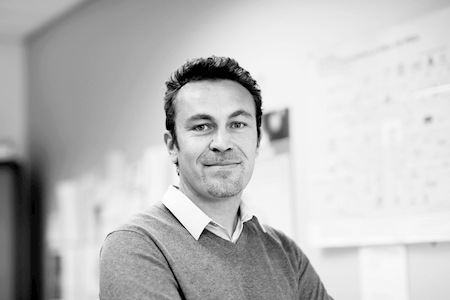 His research work at Columbia University has been mainly focused on two ATP-binding cassette transporters ABCA1 and ABCG1 that mediate cholesterol efflux potential of HDL-cholesterol (good cholesterol). These transporters are central to the metabolic complications of the immune and hematopoietic systems not only in cardiometabolic diseases but also in cancer. Therapies aimed at raising HDL-C are currently under Phase III clinical trials for CVD.

After a contribution to the development of new therapeutics for cardiovascular diseases at Pfizer, his current research interest as a group leader lies in immune and hematopoietic cell metabolism in diseases. This work is supported by two most prominent French and European fundings: an Atip-Avenir excellence program and an European ERC consolidator excellence program.